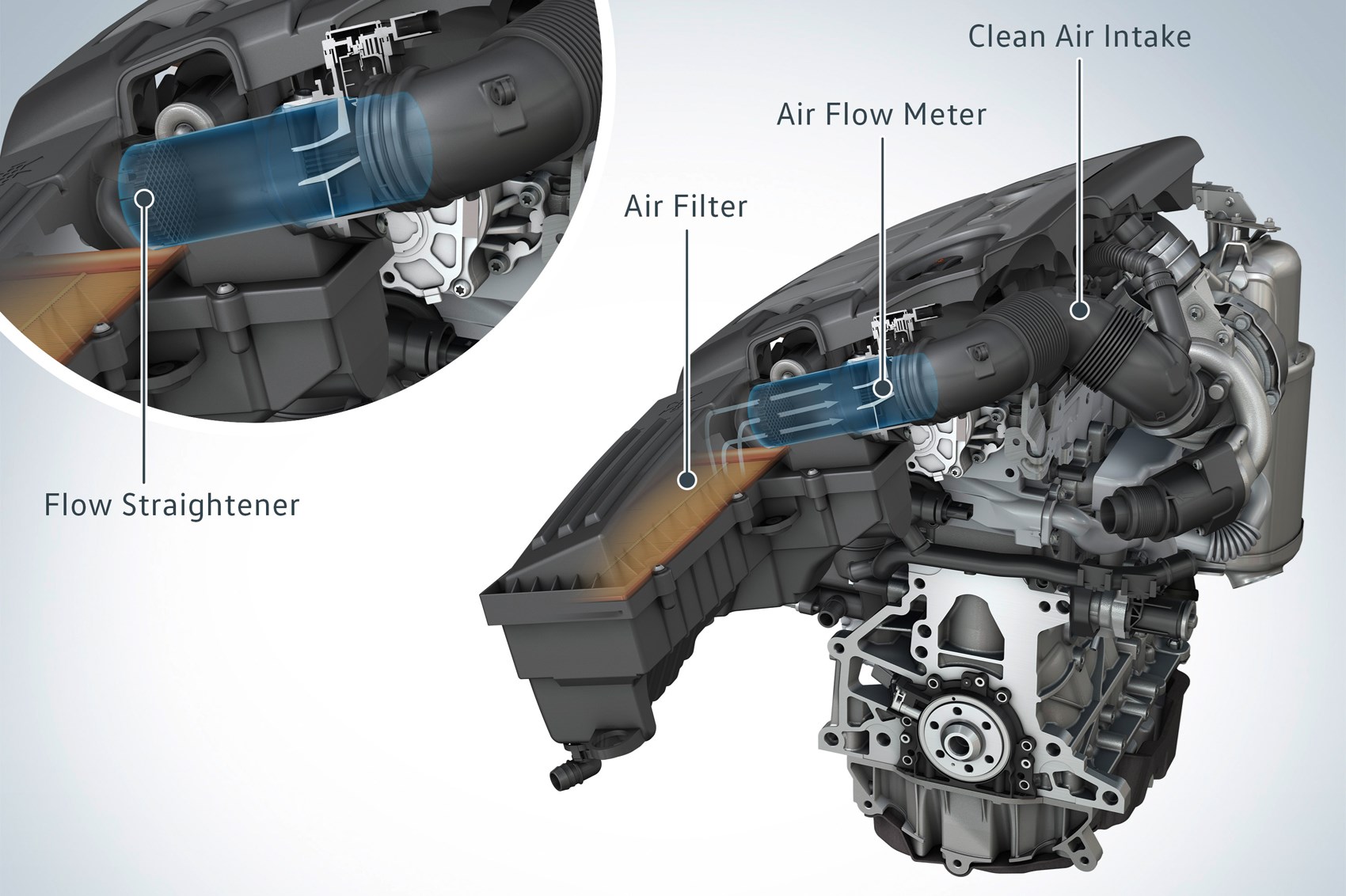 VW’s claim that this technology was not available when the car was sold is a bit of a joke, some mesh?!

Click the link to see VW’s video on the repair.

That aside it is not a complex rebuilt of your car’s engine and as far as I am aware the software update is to remove the defeat device which changes the parameters during an emissions lab test.

However I’m sure there will be plenty of emissions tests done on cars which have had the recall completed probably funded by other vehicle manufacturers which will prove that they still don’t produce the nitrous oxide that they originally stated.

There are many reasons for this, so far I have read every out of every car tested on the UK roads only one passed the test, and the reason it passed was it broken and required repair to the fuel injection system.

If VW do their job properly you should not be able to feel any difference once the recall has been done. My fear is it will be difficult for VW to maintain the same vehicle power & torque while maintaining the same fuel consumption figures and engine reliability.

As someone who owns an affected vehicle I will therefore be waiting for a few guinea pigs to get their car recalled & then speak to some guys on the inside at VW and see what their view of it is. There are so many cars affected it will take a year or so at least to get the cars all through the workshop, I’ll be waiting 6 months or so and then making a decision then.